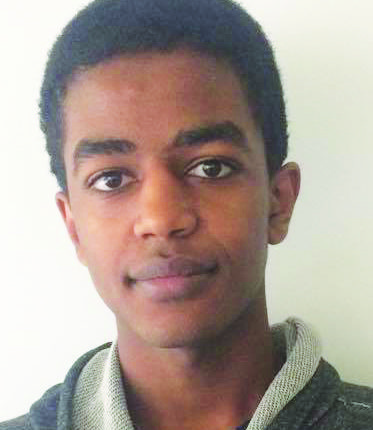 Opinion: What’s exactly in your Cafeteria?

There is a need for nutritional information at Langara College

For many young people coming into post-secondary, it’s their first chance to demonstrate some small measures of independence.

While Langara may not have dorms like some other colleges and universities, students are still on campus for long periods of time during the day. They have to make many decisions for themselves for the first time, like how to manage their time, buy their own textbooks, and most importantly, feed themselves.

If you can’t zip back home for every meal, or it takes up a lot of time in the morning making your own meals, you might eventually have to just buy your lunch in the cafeteria.

But when the biggest vendors available to you happen to be Tim Hortons (with their biggest sellers being coffee and donuts, neither of which are particularly healthy) and Triple O’s, a fast-food restaurant, it’s hard for people to make healthy decisions.

It’s especially difficult to make healthy choices in a cafeteria that provides no nutritional information for their food.

Junk food is generally cheaper than healthier food to buy, as there’s less effort needed to produce it.

For a student with a limited budget, they’ll often be going with the cheaper option to save money.

One solution would be for Langara to subsidize healthier foods in an effort to encourage students to make better food decisions.

But that would take time, there would be conflict over what exactly defines an unhealthy food option and there would almost definitely be a pushback if it noticeably increased student tuition.

The other option, which I see as being far cheaper, more agreeable and with little to no affect on the average student’s tuition, would be to present nutritional information for all food sold in the cafeteria.

Some people may say it doesn’t go far enough, it’s not actually changing anything about the unhealthy food being sold or making healthy food any more available.

However, providing nutritional information to the student body is an essential step in clearing the way for students to start eating healthier.

The rest of the way is up to the students to walk.

Valentine’s Day is not a universal tradition at Langara