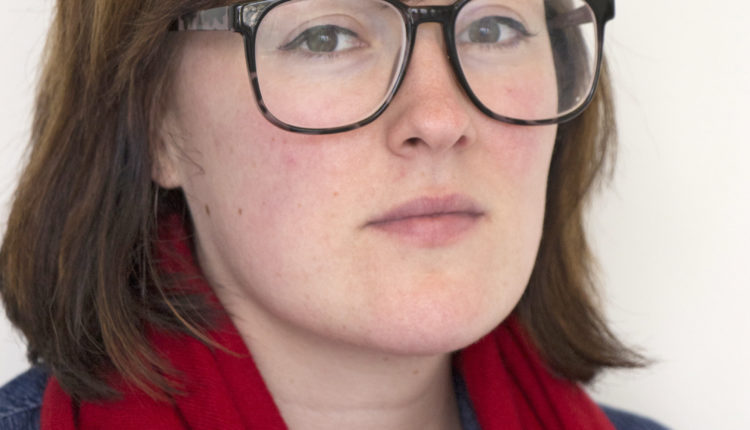 Opinion: Use the #MeToo Movement to Support Indigenous Women

White women have an immediate responsibility to better use the online momentum of #MeToo to support the voices of Indigenous tweeters.

Last Saturday, a rally was held in Vancouver to condemn the acquittal of Raymond Cormier, the white man on trial for the murder of 15-year-old Tina Fontaine from the Sagkeeng First Nation.

Calls of “Justice for Tina,” mingled with calls from local Indigenous activists like Audrey Siegel to, “Get your men in order.”

This is a clear directive, aimed at white, Canadian women: do something about white violence against Indigenous people.

And one way to begin is by directing social media energy into drowning out aggression aimed at Indigenous Twitter.

Disappointingly, by around 3 p.m. on Saturday, the hashtag #JusticeforTinaFontaine had dropped off the trending list in Vancouver, even as the rally continued.

Another notable hashtag popped up in the days following the verdict. As Indigenous Twitter users took to the platform to express their outrage at Cormier’s acquittal, they faced backlash from some white Twitter users.

The hashtag #settlercollector was quickly invoked as a call to white allies to ‘“collect their trash,” a phrase used to ask white people to take up the burden of responding to racially motivated attacks by other white people on social media.

“In the wake of the #TinaFontaine verdict, if you’re an Indigenous person getting harassed by racist trolls, please use #SettlerCollector & #trollcollector so you don’t have to deal with them. Allies: time to get to work,” one user tweeted.

Another user from the Choctaw Nation added the hashtag in her response to a white male’s tweet blaming Fontaine’s family for her death,

“Dear white folks, come get this fool. He belongs to you.”

A media analytics company called Cision tracked incidents of hate speech online in Canada and reported a 600 per cent increase from 2015 to 2016 in hashtags promoting white dominance.

A growth in visibility of open racism is emboldening to others, and it is the duty of white women on Twitter to take action.

It is not about shutting down conversations, but rather white people doing the grunt work to deflect ignorant tweeters away from online spaces that Indigenous Twitter uses to organize or vent fury.