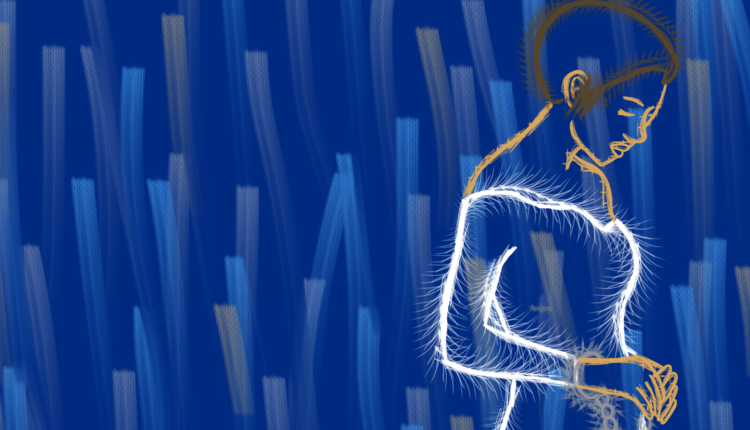 Opinion: To wed or not to wed

Does marriage still have a place in 2019?

According to the latest Statistics Canada data, approximately 38 per cent of all marriages end in divorce. Though the divorce rate has been dropping since the 1980’s, some may still argue what is the point?

In a heterosexual marriage, it is inarguable that this tradition has been historically used as a claim of ownership over women. Some traditions dictate that when a woman is married she moves out of her father’s home and into her husband’s; that she take his last name and bear his children. In many religions or cultures, a woman may be expected to keep her virginity intact until her wedding night.
With such restraints, it can be difficult to see why anyone woman would want to get married.

From my own feminist voice; women are equal to men, and no person has the right to claim ownership over another.

While traditions are important as they are a part of one’s culture, progression is far more valuable. Progression can reshape society and change a cultural thinking.

Marriage should be a choice.

Do not get married out of obligation or an idea of commitment. Some may only choose to get married because of family pressure, or because it’s viewed as the mature step after being together for so long.

Marriage should be a choice of heart.

It can also be a choice of triumph.

Even though same sex marriage has been legal in Canada since 2005, it was only just decriminalized in Northern Ireland on October 22.

I am also married, and believe that marriage still has its place in 2019.

The decision to get married wasn’t easy to come to. My partner and I had several discussions on whether it was right for us, and if the trial of a wedding was something we wanted to subject ourselves to. We asked ourselves what would our future look like, both if we did and didn’t get married.
There was no financial gain as the cost of the wedding was more than I’d ever be willing to admit, and obtaining a marriage license was a hassle.

But for us we decided the hassle was worth it. Being able to stand before our friends and family and declare our devotion to each other, to exercise our right to participate in this tradition.

Marriage should always be a choice.

But so should the decision to end one.