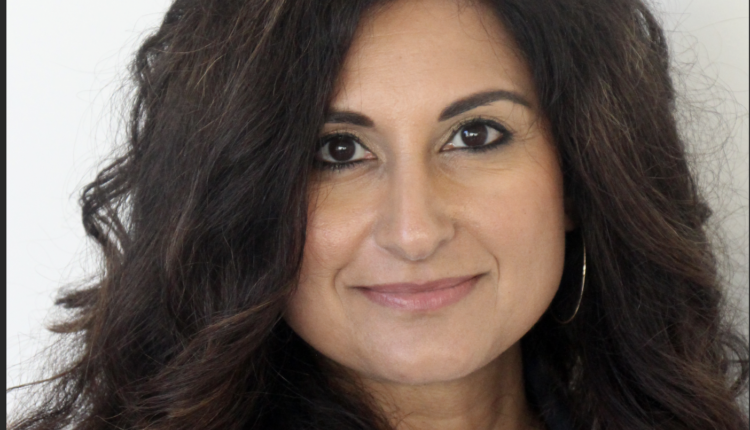 These are the women that many 19-year-olds today may not know.

When I was 19, back in 1989, these names meant that my understanding of the world would no longer be the same.

In remembrance of one of the largest gender-based killings of women in Canada’s history, this Dec. 6, will be the 29-year anniversary of the Montreal Massacre.

It has also been designated by Parliament as the National Day of Remembrance and Action on Violence Against Women.

On Dec. 6, 1989, an armed gunman named Marc Lepine murdered 14 women and injured 10 more people at the École Polytechnique, an engineering school in Montreal, in an effort to “fight feminism.”

He separated the men from the women and meticulously shot the women in the class, before he took his own life.

Twelve of the 14 women were engineering students.

“It is incumbent upon each of us to be the woman that Marc Lépine wanted to kill. We must live with this honour, this courage. We must drive out fear. We must hold on. We must create. We must resist.”

In 1989, engineering was a male dominated field with females making up only 12 per cent of that population.

According to Engineers Canada, women now account for 12.8 per cent of practising professional engineers in Canada.

Enrolment of women in these programs peaked in 2001 at 21 per cent and has been increasing at a rate of about one per cent per year since 2008.

I find the rate of change for women in engineering disheartening. Not much has changed in the last 30 years.

According to Statistics Canada, women represent the majority of young university graduates, but are still underrepresented in science, technology, engineering, mathematics and computer science fields.

The National Science Foundation in the U.S. has similar data.

UBC, SFU and the University of Regina commemorate the massacre every year and lower campus flags to half-mast.

Many students at Langara are not old enough to remember the massacre or may have never heard of it.

The same could be said of campuses around the country.

While colleges around Canada will be commemorating and holding vigils for the Montreal Massacre, Langara College will be hosting an open house for a proposed update to its campus master plan which addresses Langara’s future.

The kicker is that it will be held in the science and technology building.

Langara’s 49 Women in Science Circle seems to address the need to have more women in STEM. According to the campaign website,“49 Women in Science wants to help break down the barriers many of our students will face as they follow their science dreams.” Yet the school ignores an enormous event that affected and still affects women today and thereby is not directly addressing women’s rights and issuing surrounding violence against women.

We have to keep reminding people that the massacre happened so that it never happens again.

As a student at Langara, and as a woman, this issue is important to me. Why is Langara not commemorating this event?

In some way, ignoring the anniversary implies that women’s voices are not important and only addressed when it looks good. Students can be instruments for social change. Their voices can highlight social injustices.

Reminding people of this tragedy brings people out of their comfort zones, forces people to hear other voices that perhaps they haven’t been exposed to and develop ideas.

This is the cornerstone of what a post-secondary education is supposed to provide, differing viewpoints, challenging ideas and diverse opinions.

A politically engaged campus makes for a richer school environment and contributes to a more engaged civil society.

Perhaps students at Langara need to organize their own vigil. As the late feminist writer Andrea Dworkin said: “It is incumbent upon each of us to be the woman that Marc Lépine wanted to kill. We must live with this honour, this courage. We must drive out fear. We must hold on. We must create. We must resist.”

Opinion: Disney is over priced and overrated