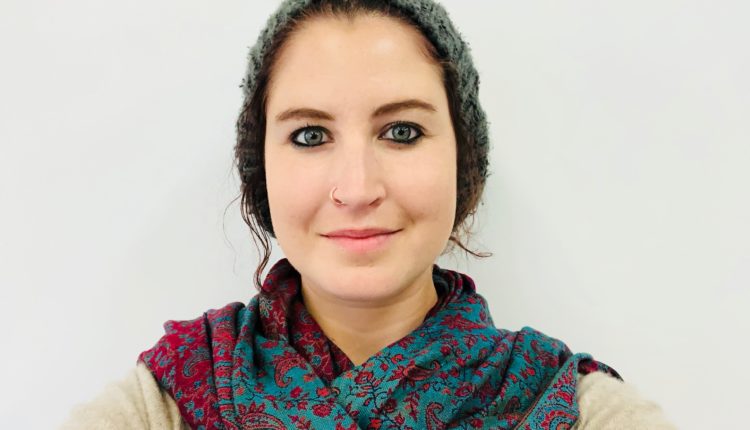 Opinion: The unheard voices of permanent residents in Canada

It can take some permanent residents up to eight years to receive their citizenship allowing them to vote, depriving them of a fundamental Canadian right

Even if you’ve been living in Canada for years, you still might not be able to vote.

With the civic elections coming up this month, candidates are promising to make life in Vancouver better for the people who live here.

Everyone with a Canadian passport has the opportunity to vote for the candidate who they think has the best plan to tackle the issues that matter to them. But what about the thousands of people who have been living in the city on a permanent or semi-permanent basis?

It’s frustrating to watch full buses pass you by every day. It’s almost impossible to find affordable housing. Government decisions affect our lives on a daily basis. But if you’re an international student, or even a permanent resident, you don’t have a right to vote.

In 2011, there were 60,000 permanent residents living in Vancouver. Roughly 45 countries around the world permit those residents to vote in local elections. In New Zealand, if you’ve been an immigrant living in the country for more than a year, you’re allowed to vote in national elections.

I moved to Vancouver two years ago on a study permit. Since I moved here, I feel that I have fully integrated myself into life in Vancouver as well as my community. Once you move to a different country, it can take a while for you to settle in and find your feet. For me, it happened quite quickly. My plan has always been to stay on after my studies and move towards acquiring citizenship. I know that the process will be long and expensive but I feel that it is important for my future to put down strong roots here. I would like to raise a family in Canada.

It’s likely that by the time I get my permanent residency, I will have been living in Vancouver for about four years. If I still can’t vote in local elections or have any say about how the city is run, it is something that is going to impact how I feel about my place in my new community.

Even though most students leave after graduation, those who wish to stay in the country after graduation have a long road ahead of them. And while they wait to become permanent residents and to apply for citizenship they work and pay taxes. They access government services and they contribute to their communities. But they have no say in how the city they call home is run.

In April, 2018 Vancouver city council passed a motion recommending that permanent residents be allowed to vote. It’s a step in the right direction but the provincial government will have to pass legislation in order to make this a reality. This means that I will have to wait at least another four years to vote for a new mayor.

Litter piles up after Langara students told to butt out