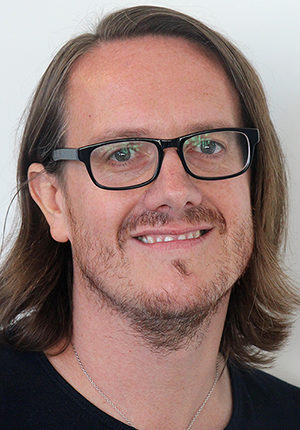 Students like Ishbir Heir must be afforded more time to appeal when it comes to being accused of committing academic misconduct, specifically plagiarism.

Post-secondary institutions have processes in place so that students can make an appeal against academic misconduct accusations. Douglas College allows four months. BCIT allows 30 days. Langara recently changed their time frame from two to five days. This would be the time frame allowed for students to appeal an accusation of plagiarism.

Although each institution wants to make sure that proper procedure is followed and that students are educated about their options, the appeal process simply isn’t long enough for a student to process the information in time.

Each student is given time to submit a letter of appeal, which is sent to the dean of students, who reviews the appeal to see if the grounds for appeal fall within the policy. Compared to other institutions in the Lower Mainland, Langara has by far the shortest timeline of any college for no apparent reason other than it being a long standing policy.

Any student who finds themselves in this position will need to think about it further. If they want to appeal they may need to talk to friends or colleagues for further opinion, or take time to read the policy implemented at their institution.

The appeal itself would require a strong letter to argue their point. Each student would need time to fully understand their case and the grounds in which they are appealing in order to argue what’s in their favour. It’s unreasonable to expect this to be completed sufficiently in only a few days.

As a student, you need time to decide what you’re going to do and your appeal might be in the middle of an exam or a personal crisis, which affords you little time to focus on anything else. In this instance, it’s not wrong to say to your instructor, “we need a bit more time, this is what’s going on, can we just be flexible on this!”

Most people will need time to get over the shock of being accused, especially if the student has not plagiarized or cheated. For those students from another country, who don’t have a really clear grasp of what that really means, or don’t know what the repercussions of it might be, having more time would be really beneficial.

It is important that students document everything they can to help prove their case and stay calm. They must ensure they obtain clarity on what happened, figure out what makes the instructor believe this outcome, and then ensure they gathered enough documentation to support their case.

All Langara students who find themselves in this difficult position should fight to appeal if they feel that the decision is wrong or unfair or unfounded. The LSU can provide basic procedural information. International students can go to  International Education for some advice. Anyone who is accused has an opportunity to say what they need to say, but don’t hesitate to do it. Submit your appeal and stand up for yourself. Make sure you seek help and guidance, it is there and available for you to use. Avoid having to retake classes. I know what I’d prefer to do!

Opinion: Time frame too short to make a strong appeal