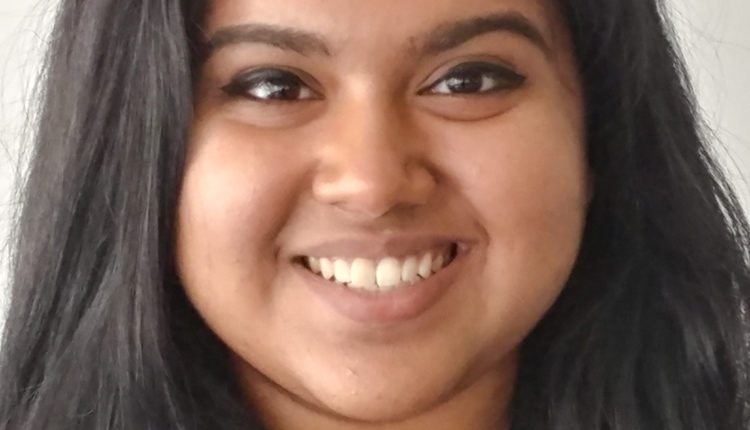 Pop culture has long made a habit of using the icons and symbols of minority or marginalized cultures to sell products.

Vancouver’s first annual South Asian Fashion Week (SAFW) showcased fashion design that sits at the intersection of East and West. The brand new event also happened to emerge at a time when cultural appropriation was, once again, in the news.

Gucci was widely criticized a week earlier by both media and critics for dressing white models in Sikh turbans in a fashion show.

While there is debate over what, exactly, constitutes cultural appropriation, it’s impossible to deny pop culture has long made a habit of using the icons and symbols of minority or marginalized cultures to sell products.

There’s a time in every person-of-colour’s young life where she gets picked on because of who she is. When people of colour are stereotyped, we become embarrassed of displaying our heritage. This is why, as a young South Asian immigrant in Surrey, one of the problems I faced was a disconnect with my family’s culture.

My culture was being welcomed

As I grew older, I saw Western culture begin to incorporate South Asian fashion, both on the red carpet and in casual attire. I was excited because it felt like my culture was finally being welcomed and accepted.

But why, I began to wonder, was it only safe and acceptable for me to embrace my culture once young white men and women accepted it?

Pooja Patel, a South Asian social media influencer, has been quoted as saying it’s white taste and white privilege that hold the power to make decisions on what is accepted and trendy.

South Asian Fashion Week is a prime example of what fashion could look like in a future where diverse cultural expression is not subjected to the pressures of validation from clueless majority tastemakers.

Fashion is an art

Fashion is an art that is too beautiful not to be shared with everyone. And while I do not agree with the idea of keeping fashion within specific cultural boundaries, I do think white, Western society needs to do a better job of interacting with cultures that have suffered oppression, often at the hands of Western culture itself.