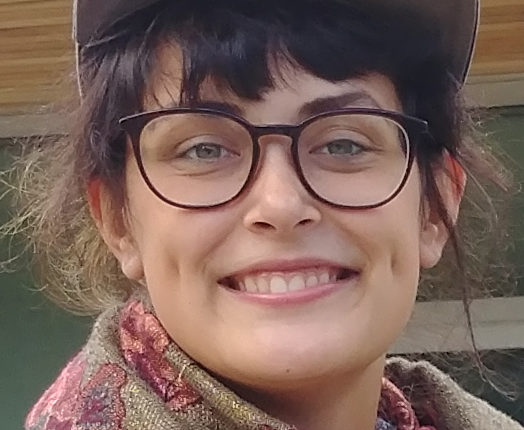 Opinion: Langara Should Look at Other Dissection Options

At Langara College, three biology classes include the dissection of dead animals in their lesson plans.

Although students have the option to not participate, the school still stands by dissection, instead of opting for an alternative such as virtual models.

Dissection is a practice that is not only unnecessarily cruel, but one that negatively impacts the environment.

Last week, the BC Society for the Prevention of Cruelty to Animals criticized Langara for continuing to use dissection.

Langara argued that animals used in the process are donated as a food source to organizations like the Orphaned WildLife Rehabilitation Society which feed them to rescued owls.

Of the 550 specimens dissected on campus annually, only 36 rats and 32 quail last semester went to the owls. That leaves a lot of animals as refuse.

These specimens turn into environmental hazards once students are through with their dissections.

Couple that with the fact that many of the dead animals contain hazardous embalming chemicals and the environmental impact worsens.

Chemicals typically used in dissection include formaldehyde which breaks down into harmful carbon monoxide in the air.

This chemical can be harmful to students when inhaled and has been identified as toxic to marine life if it finds its way into water systems.

Why are nonessential, toxic chemicals in the classroom at all?

An investment in technology, such as 3D animations, that would allow for students to learn without environmental harm, is a step the college should be willing to take.

Langara’s official website says “We know that our choices, both big and small, impact our world and future generations.”

Eliminating dissection would be a choice, perhaps a big one, that could have a positive impact.