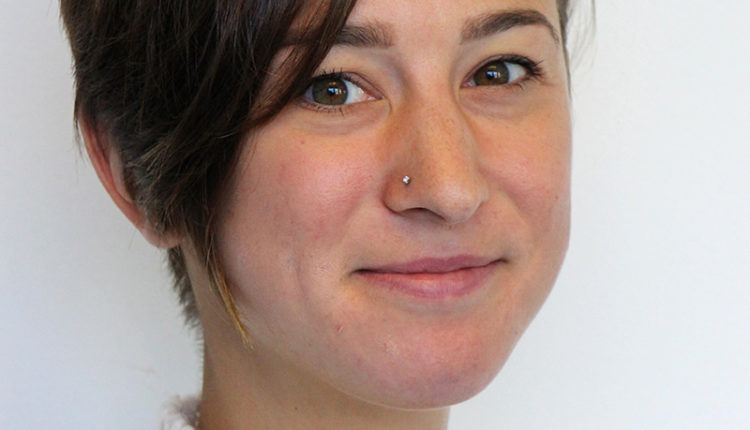 If you’re menstruating on campus, I feel bad for you son—Langara has 95 bathrooms, but for trans men, feels like none.

Non-binary and transgender male students are having to choose between using a washroom that best represents their identity, or one that has sanitary disposal units.

Why should they have to choose? As a society, people eat and drink in the same rooms, sit side by side on the same transit, learn and work together and sleep in the same beds.

Bathrooms are the only rooms still separated by gender

In an article for The New Yorker, Harvard Law professor Jeannie Suk Gersen points out that public restrooms are the only everyday social institution that normalizes separation by gender. She also suggests that people on the winning side of the “war on gender” are especially hesitant to undo that separation.

Building T is the only building on campus that has exclusively gender-neutral washrooms, and other buildings offer single unisex stalls for students with physical disabilities.

While there’s no denying sexual assault is an issue on campuses, implying that gender-neutral washrooms would encourage salacious activity is assuming assault only occurs in heteronormative pairings.

Transgender males or people who identify as non-binary shouldn’t have to choose between a washroom that suits their needs rather than their rights. Much like the environmentally sustainable design Langara boasts, the campus could be equally proud of supporting equality through design.