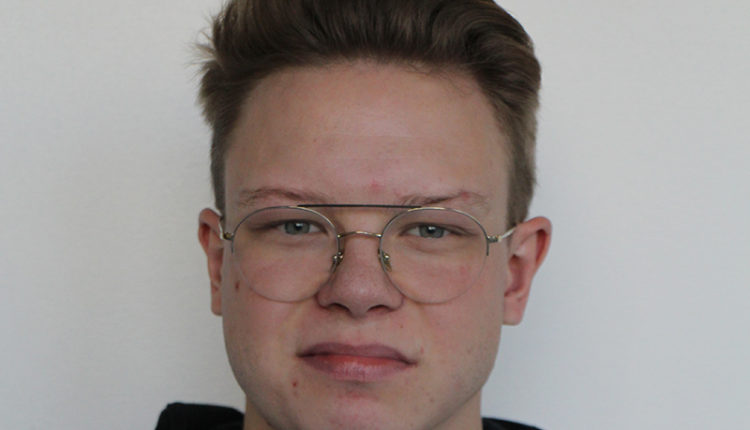 Last Monday Nov. 25, Akim Aliu, former Flame, tweeted that Bill Peters used racial slurs against him and his music in the locker room. This incident happened around ten years ago when Aliu played for the American Hockey League team Rockford Icehogs, which Peters used to coach.

Not only that, but Peters has been accused of physically abusing his players such as kicking them in the back during practise and punching their head during their game.

General Manager Brad Treliving said that the organization has been taking this situation under investigation and is looking closely at it. Peters has not been under the bench since the allegations.

The Flames went on to win their game on Wednesday night against the Buffalo Sabres 3-2 in overtime, interim coach Geoff Ward was behind the bench.

Peters sent out an apology letter to Treliving on Wednesday. In the letter, Peters issued his apology to the organization, but did not mention Aliu or the players he has previously abused.

Peters’ letter is almost like when someone gets in trouble in grade school and the teacher asks the child to write and reflect on what they did.

Anyone in any workplace, would get instantly fired if they used the same words as Peters did.

To the Flames fans defending Peters, how would you feel if he directed those comments towards franchise icon Jarome Iginla?

Writing this headline is STRESSING US OUT

Coffee sleeves, but make it fashion!