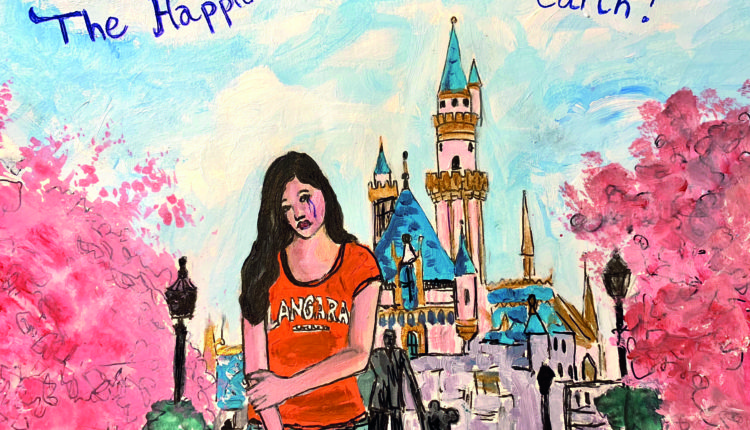 Opinion: Disney is over priced and overrated

Years of injuries, death, and financial distress from past attendees make the “happiest place on earth” grimmer than it appears. Sending Langara College students to Disney’s field school might be, in light of this, a questionable decision.

A few years ago, if you were to ask me what my dream job was, I would have told you “I want to be a Disney theme park actor,” without skipping a beat.

As I got older, the glaring problems and complications in the Disney image became apparent and the dream of working for the Mouse faded.

The Disney theme park experience has proven to be an overpriced, overrated.

In a previous Voice issue, the Langara co-op Disney field school was said to be an international field school that sends several lucky students to learn at the Disney University while working at Disney World.

For Langara students hoping to get accepted into the co-op Disney field school program, they face an estimated cost of US$12,000, while the estimated earnings during the program are US$9,000. After calculations, the program costs at least US$3,000.

While many waiting students and former participants say that the experience will be worth it, the physical risk may not be worth the six month experience.

Some of the more famous cases range from a child losing her finger in 2001, to a measles outbreak in 2014, to a recent case where a hotel guest sued a Disney hotel after being bitten by bedbugs.

Personal injury and illness is something no company wants to be associated with.  While extreme cases like this happen in high occupancy locations often due to guest negligence, it should still make students think twice about choosing this co-op.

Despite all this, there are a lot of positives to Walt Disney’s theme parks, which echo what our Langara students said about their experiences at field school.

It’s borderline cliche to say, but there will always be negatives and positives to every experience.

The key is to never deny yourself the ability to look at anything through a critical lens, and without the bias of others.

At the end of the day, I will still bring my family to Disneyland, we will go on rides, eat the food, and indulge in the stories and fairytales that this company has to offer.