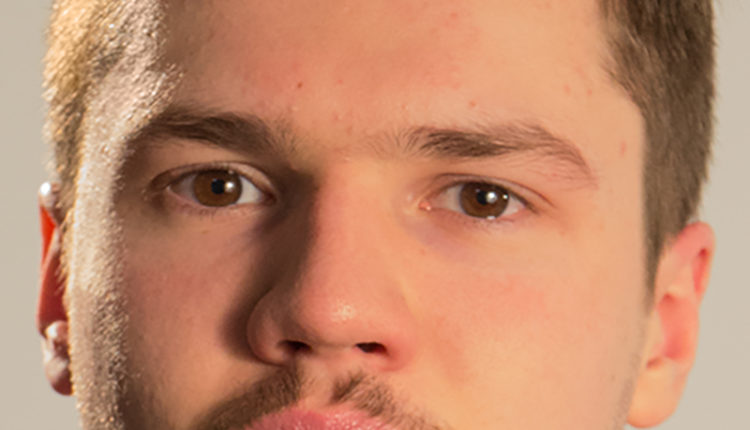 Despite academic studies showing no relation between turf fields and injuries, professional athletes beg to differ

Academic studies show there is no correlation between artificial turf fields and injuries to the joints of athletes.

However, the people actually playing on the artificial field may have something else to say.

From personal experiences of playing on that surface, slipping while running on an artificial turf is common, which can lead to severe injuries to joints like the knees, Achilles and ankles. But my experiences and concerns are not rare, just ask professional athletes.

Professional soccer players of the highest order have previously voiced their displeasure with the fake grass surface. The U.S. women’s national soccer team brought the issue to light in 2015 in an article written by Eliana Dockterman for TIME magazine. The team said they would suffer bad rub burns when turf pellets got lodged in their legs, and would trip or slide on lopsided surfaces. The issues were raised after the U.S. squad played in the 2015 FIFA Women’s World Cup in June and July of 2015, where they played eight of their ten games on artificial turf.

Players in the National Football League have shared the same thoughts. The NFL Players Association have conducted multiple in-depth surveys on the matter, asking every player in the league. The most recent results are from 2010.

If professional athletes are concerned about their long-term health because of their playing surface, the Vancouver Board of Parks and Recreation should be aware of what the turf may do to the joints of growing kids.