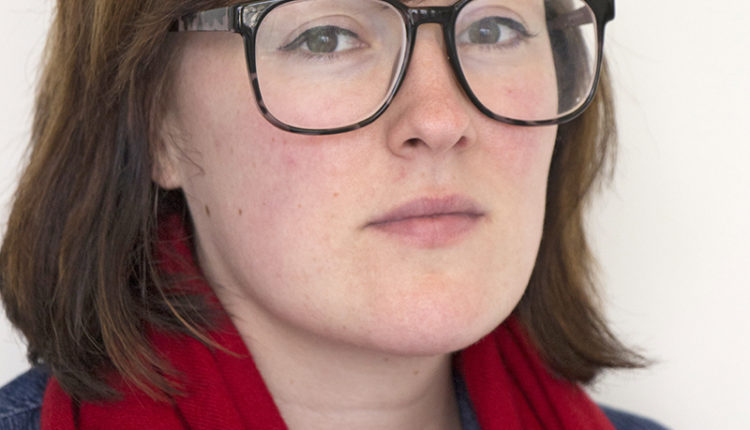 I am puzzled by accusations of discrimination levelled at the Boycott, Divestment and Sanctions (BDS) movement. Roger Waters, in advance of his show at Rogers Arena last week, spoke of his support for the three-pronged economic and cultural boycott of Israeli goods and services known as BDS. Waters was accused of boycotting based on nationality, a racist act according to critics. Aidan Fishman of B’nai Brith said that by targeting Israel, BDS advocates, like Waters, are anti-Semitic and make Israel an exceptional target of international pressure. In fact, in 2016 the Canadian Parliament passed a motion to condemn BDS which, it said, demonized Israel.

The morality of any economic action is a matter for personal opinion, but claims of illegitimacy based on Israeli exceptionalism are logically inconsistent. The hole in this argument lies with precedent; there is a clear international precedent for targeted economic pressure.

Canada currently holds economic sanctions against 19 countries including Syria, North Korea and Zimbabwe. These sanctions are justified on the Government of Canada website on the basis of human rights violations.  The sanctions imposed affect ordinary citizens because this is what sanctions and boycotts do; they employ austerity to push nations and institutions to the brink of negotiation. Israel has pushed back hard against an easing of U.S. and United Nations sanctions against Iran.

The Israeli targeted economic blockade of Gaza, another example, will push the strip to an “unliveable” humanitarian crisis by 2020 according to a UN report.

These sanctions include restricted movement, goods imports, water supply and fishing rights.  Israel defends its right to economically cripple Gaza based on security. What makes Israel exempt from targeted political pressure is unclear, unless Israeli exceptionalism is at the heart of the critique of Israeli exceptionalism.

Logically it is possible to be firmly pro-Israel, politically and morally, and yet still acknowledge BDS as a legitimate form of activism. The Israeli and Canadian governments do recognize the targeted use of boycotts, divestment and sanctions as tools of political negotiation, they just don’t like them being directed at Israel.