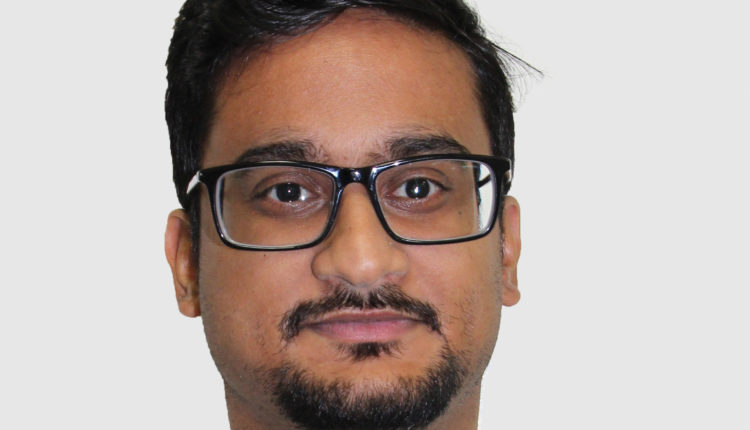 Opinion: Being a journalist in a conflict-ridden world has risks, but is more important than ever

Journalists don't have it easy right now, but still need to rise up

Reporting on the frontline is as dangerous as ever, but in an unstable world, journalists have a responsibility to fulfil.

Last week, a celebration was held honouring Michelle Lang, the only Canadian embedded journalist to be killed in the War in Afghanistan, on Dec. 30, 2009. Lang had been in the country for roughly two weeks, when the armoured vehicle that she was travelling in – with four Canadian soldiers – was struck by an improvised explosive device.

It brings me to question the lack of safety journalists experience, reporting on war and conflict, in a world that is growing increasingly shaky.

Taking photos or reporting on such events first-hand isn’t easy. This kind of journalism involves being in situations which can turn deadly, before one can react. Over 154 documented journalists have been killed in the Syrian civil war, according to the Syrian Journalist Association. The War in Afghanistan has seen over 27 journalists killed.

Although there have been countless examples where journalists have been able to make an important difference with their story, I can’t help but wonder if this comes at too high of a cost.

For example take the photo Kenneth Jarecke took of an Iraqi soldier burnt alive trying to come out from a tank.  It showed readers how gruesome the Iraqi war really was.

Journalist Martha Gellhorn, on the other hand, shifted war journalism by focusing on the people instead of the armoury, military and government.

For those of us who want to be on the battleground, the stakes are risky. Yet, as journalists, we need to rise up to it.

Woman scammed by “landlord” even when she proceeded with caution