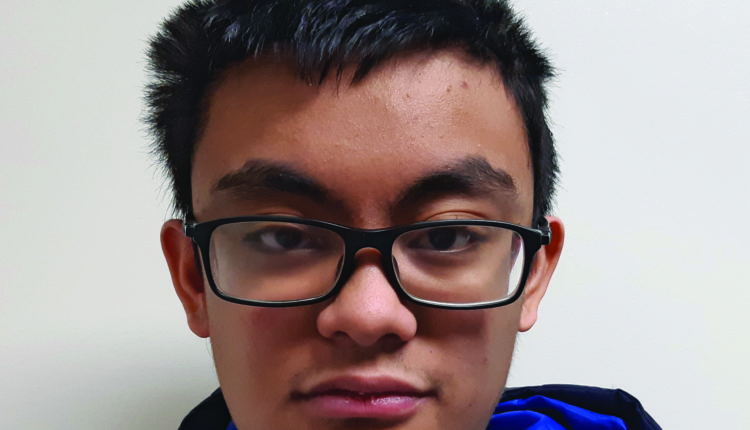 Opinion: A bus shutdown is not the way to go

The Metro Vancouver region relies on its bus system so much and if there are no buses, there will be total chaos.

If no deal is reached between Unifor and Coast Mountain Bus Company before Wednesday, buses will not be running on Wednesday, Thursday and Friday.

Many Langara students take the bus to school like myself.  If the buses aren’t running how are we going to get to and from school?

This is an important part of the semester as major assignments are due and exams are coming up. With the buses not running, many students might as well stay home.

Not everyone can drive. Taxis are expensive and unreliable and we will probably have high speed rail to Seattle before Uber and Lyft come to Vancouver.  If there were no buses on the roads even for a day, it would be total chaos. Could you imagine the traffic? It will be a gridlock. Good luck trying to get to your 9 a.m. office meeting when you are stuck in traffic bumper to bumper on the Granville Street Bridge.

There are better ways to strike. For instance, the drivers haven’t been wearing their uniforms but are still operating the buses. I’ve seen drivers wear T-shirts and jackets instead of the uniforms. I have no problem with the drivers not wearing uniforms as long as I can get to school on time.

Here is another way to strike without ruining commutes.  In Japan, when the bus drivers went on strike, they refused to take fare from people. That meant free bus rides for everybody. It would be much better if the drivers in Vancouver did that instead of a complete shutdown. This way people can still get to where they want to go and they get free rides. It’s a win for the commuters.

Shutting down the system will just cause pandemonium all over the city and there are much better ways to strike.

Staying active in the winter is good for your overall health