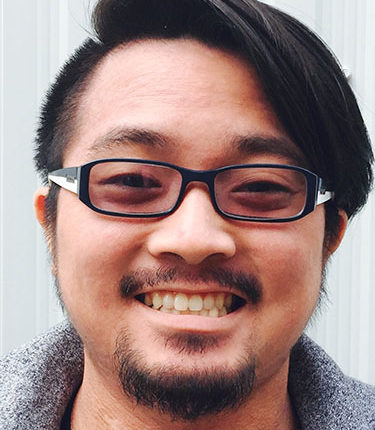 Opinion: Young Women’s connection to reading should be embraced

Whether it’s fictitious tales of magic flying carpets and djinns, or a real historical recounting of brave war heroes, we need to be encouraging our youth to read – especially young women.

On Oct. 17, 2019, StatCan released a study called Does reading proficiency at age 15 affect employment earnings in young adulthood, which concluded that the degree of literacy prowess in women by the age of 15 was more closely linked to their eventual income than men of the same age.

While this particular study brings me delight, I can’t help but think if this harms women’s image or proves their strength as a sex.

Gender coding of terms like bookworm has been involving institutionalized sexism in our western society for decades and for valid reasons.

The earliest documented book club dates back to the 1630’s with Anna Hutchinson, a religious reformer, and the women’s meetings she hosted to discuss their minister’s weekly sermons.

The most compelling question that comes to my mind; when considering the recent StatCan study and all the traces of sexism closely associating women with reading throughout history is, do we fight it? Is this stereotype that women are known for their love of books a bad thing?

Young women should read despite what stereotypes say

The company openly indulged in the stereotype with their depiction of Belle from the 1991 film Beauty and the Beast. In the movie, there is an entire musical number that summarizes that Belle is beautiful but weird, mostly because she reads.

Fighting stereotypes that have already been integrated into pop culture will always be difficult especially for women, who arguably fight the oppression of men every day.

However, when it comes to the topic of literacy, these biases can be their strength. If we can continue to promote young women’s literacy as a surefire sign of a successful future, then that secures a substantial shift in the bias. Disney has made a lot of questionable choices in the past, but they got one thing right; all women are queens.

Power Soccer hopes to go to the Paralympics